Read these two books online for free.
1. 'Roaming Around In My Mind' 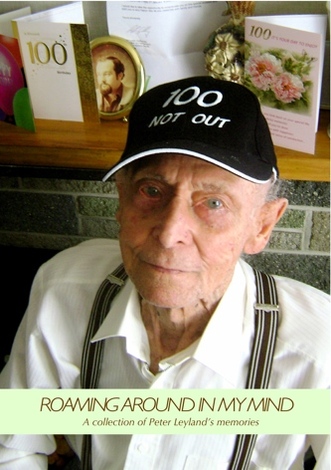 ‘This book is deliciously filled with Peter’s quirky anecdotes and reminiscences. Peter Leyland has the distinction of being Palmerston North’s oldest continuous library patron, joining our Public Library as a 10-year-old, more than 90 years ago.

Our librarians speak of Peter with great warmth. He is respected as the perfect gentleman, with a very, very sharp mind which, judging by this book, seems to mature with age!’ 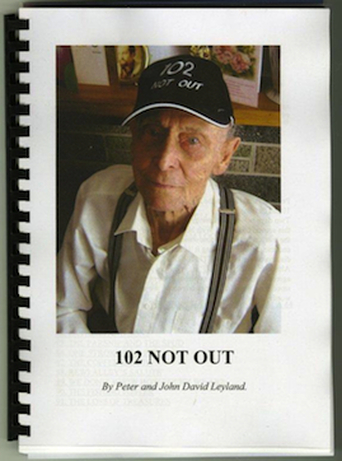 'Few people get the chance to publish their memoirs at the age of 100. Even fewer add a sequel. But Peter Leyland, 101, has done just that. His first book of 58 racy Palmerston North recollections, Roaming Around In My Mind, was a highlight of the library and archives’ 2011 Local History Week, and sold out fast.

He has now finished his second collection of stories, via his nephew, compiler and self-described personal scribe, John David Leyland.

...  Monday January 21 is Peter Leyland’s 102nd birthday. Tongue in cheek, his message to his readers, according to son Phil, is: “it’s a mistake to grow old.” Peter did grow old. But his stories never will.