They say you should keep active.

You have your walking sticks.

Three. One I got from Old Phil, and I've a couple of others.

So you collect family walking sticks?

Not really. I never got one from my father. I don’t think he had one, so I missed out there. He was pretty fit when he retired up in Auckland. Never had a walking stick, and loved a good joke. He had no trouble getting down on his knees when playing bowls. He became a keen bowler. He was good.

I saw his name on the honours board at the Henderson Bowling Club. ‘E. C. Leyland. Championship Pairs.’

That’s him! But he only got into bowls late in life, after retiring. He actually made quite a name for himself as a bowler. He went to a tournament in California and even saw the Golden Gate Bridge! Did okay. He also went to Fiji to compete.

During his working life he never had time or money for expensive sports. Too busy working hard. After he retired he kept active. As well as a fit body he had an active mind. He enjoyed reading and playing chess – and he wouldn’t stand any nonsense.

There was one chap in the Henderson club who was a very good bowler, excellent in fact. I won’t spell out what race he was in case I slander him. They make wine you know.

Anyway, Dad got to compete with this bloke in a championship match. Something must have happened during the game. When it ended this chap had won, but Dad wasn’t at all impressed, and they ended up having a barney. And my father said, ‘Look, you might be a champion bowler, and you’ve just beaten me in this competition, but as a gent and sportsman you amount to nothing. JUST A MONGREL!’

My dad sure could spell it out when he wanted to! ‘Spelling it out’ was almost a family tradition! JUST A MONGREL!

Many years before, I met some people who had been neighbours of my Leyland grandparents — neighbours of Old Phil and Frances Fanny Eliza — she had so many names, that woman. Anyhow, these neighbours noticed how Grandma Leyland could really ‘spell it out’ — so much so they said to me, ‘You don’t ever want to find yourself on the wrong side of that woman! She can carry an animosity for years!’

Of course, it was no surprise to us boys — Grandma was Irish — a member of the Alley family from Northern Ireland. Those are the kind of people who kill their neighbours. The Irish do that kind of thing, you know. That’s what they indulge in. Full of hatred. They harbour it.

Aunty Florrie spoke about those Alleys, ‘Those Irish!’ she’d say. But she was proud of them!

So, my father’s forthright talking — his ‘spelling it out’ you might say — was due to that Irish influence — passed from mother to son. 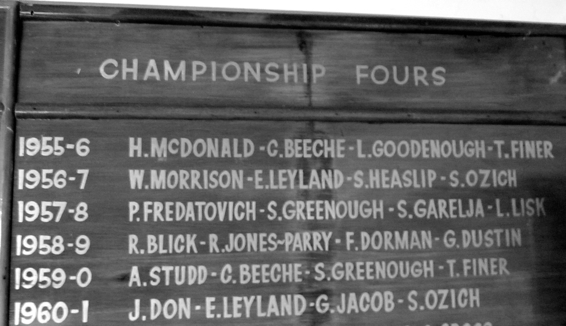 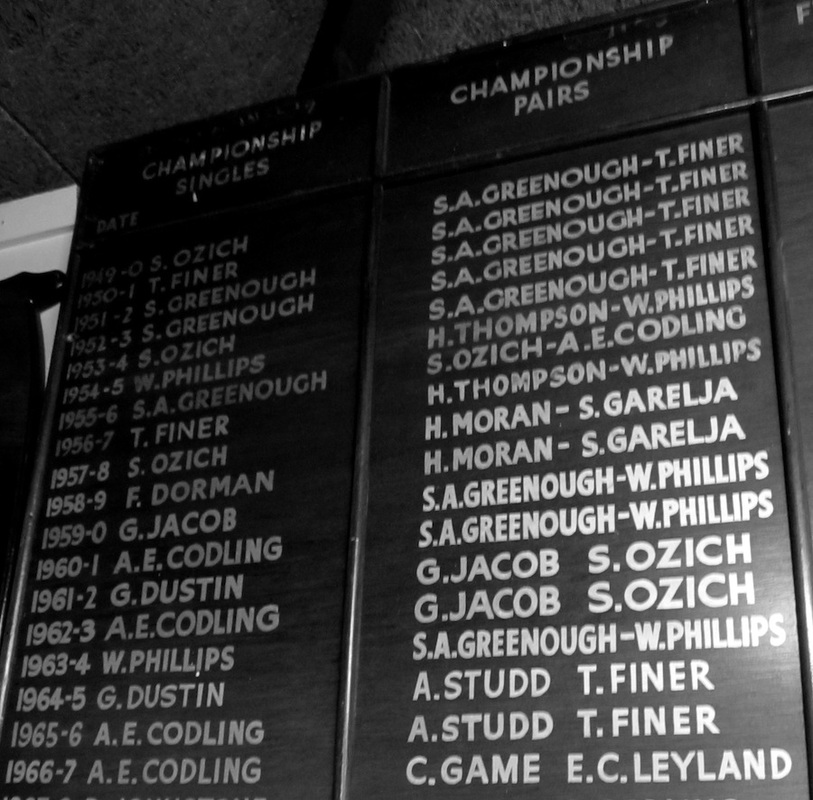