A wealth of characters inhabit Peter's stories — from famous literary influences to foolhardy gelignite thawers and the frisky local doctor — but underpinning them all are the members of Peter's own family. Here are some of them, photographed in Palmerston North, New Zealand. Two became centenarians. 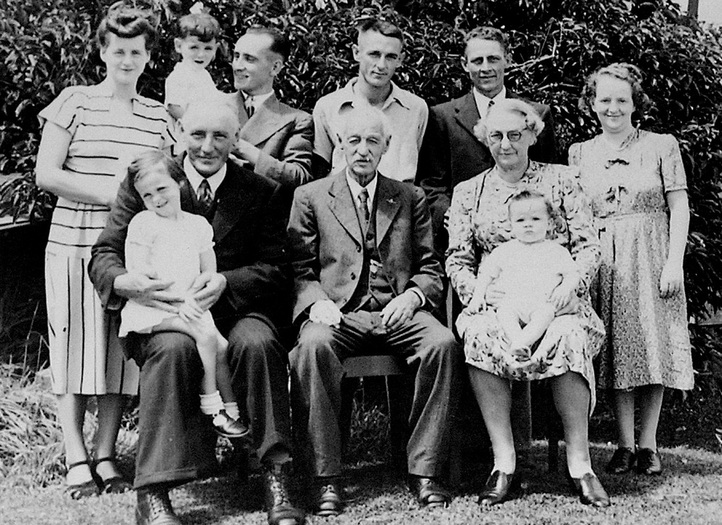 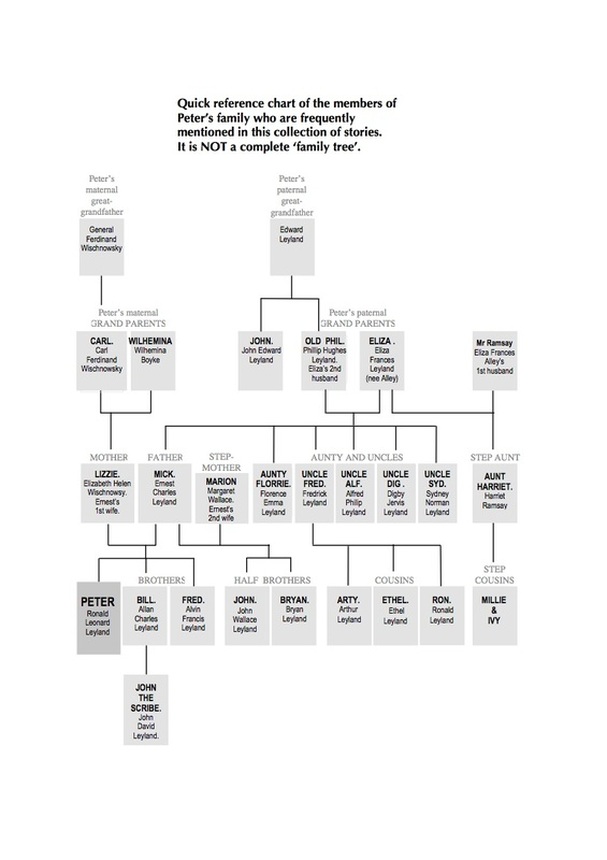