The Loss Of Treasures

PETER: Hello there. Who’s that?

Me. So you’ve got the nurses all charmed. First names. Terms of endearment. HONEY!

They intend to chuck you out tomorrow. You’re well enough to leave.

That’s news to me. You know more that I do. Where am I going?

Back to Phil and Yvonne’s in Levin.

That’s good news, but it’s a lot for them to manage.

They’re trying to arrange some extra help. It’ll work out.

What else has been happening since I’ve been laid up in here?

A flurry of emails about the book, including one from Robyn Wilson thanking you for signing her copy. She said, ‘the book launch has been the highlight of my time working in this library.’

That girl knows how to spread the butter — and I missed the whole thing! What else has happened?

Your brother John emailed from London. He thinks your dad probably just gave away his scholarship prize book — The Complete Works of William Shakespeare.

Dad had a thing about giving things away, and Dora used to complain bitterly at times. But it was done on the spur of the moment, and she got quite irate, but he just did it. I can imagine him just giving it as a gift to someone who happened to show some interest in it. He didn’t realise how other people might value something, not for the monetary value but for the history and feeling associated with it by all his family.

This failure to realise how other people might feel can apply to all sorts of things. I remember when Palmerston North seemed more like a little township. Of course it went on to grow suburbs. It’s what they call ‘the process of development’. And the shops got bigger and better, and I recall that when the mothers or aunts wanted an outing, a bit of a treat, they’d first go and do their shopping, always carrying a basket with a loop handle, and with their arm through that handle, standard equipment in those days — they all had them, and when they’d done the shopping they’d go into the tearooms for a rest and a cup of tea, proper tea, not the cheap stuff that someone called ‘posts and rails’ because it had twigs in it, but fine quality tea. And if we boys were lucky enough to be included we’d regard the whole thing as a very pleasant interlude. Rosco’s was popular, and well known for their food. In fact some of mum’s friends, two or three of them, from her Polish lot, came in from Halcombe, and they had a contract with the owners, and they made a great job of it.

I don’t recall the exact sequence of events with those women running it, but they made sure the place had a bit of class. They even had a pianist in the dining hall, playing away. A bit monotonous for us kids, just tinkling away. But what impressed me without fail was the wall panelling. It was magnificent. There were big uprights, spectacular, quite something to look at, and even though us boys were mainly interested in the food, the panelling really added to our experience, more than the piano or the starched aprons, and it made us feel we were really having a treat, quite something, such grandeur and opulence. Now, don’t get me wrong, I think the library’s done a great job turning that building into such a wonderful library, but somewhere along the way all that beautiful, attractive timber was ripped out. And that annoyed me. Why rip out something so full of history, and so beautiful?

I can’t understand why — can’t figure it out. It amazed and saddened me. It had so many memories, and once it’s gone — it’s GONE FOREVER. Their word for it is ‘reconstruction’, but it amazes me. It’s really vandalism. 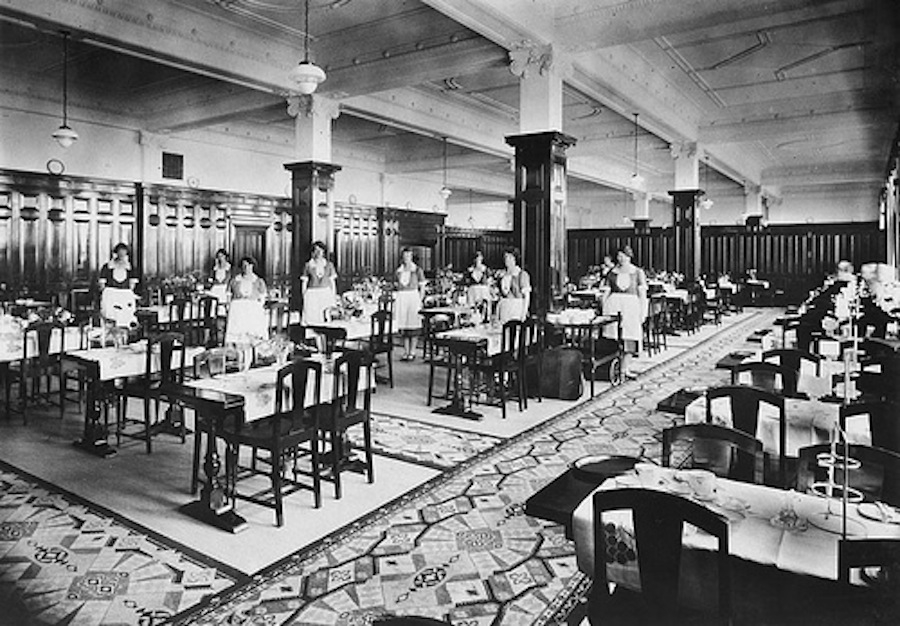 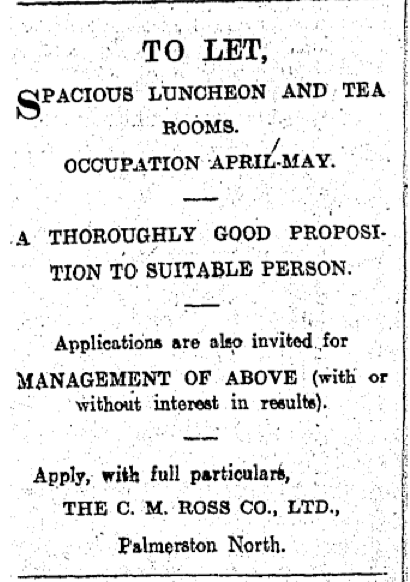